What's Past is Prologue | Mona Dworkin.Whats-Past-is-Prologue-24x24.jpg 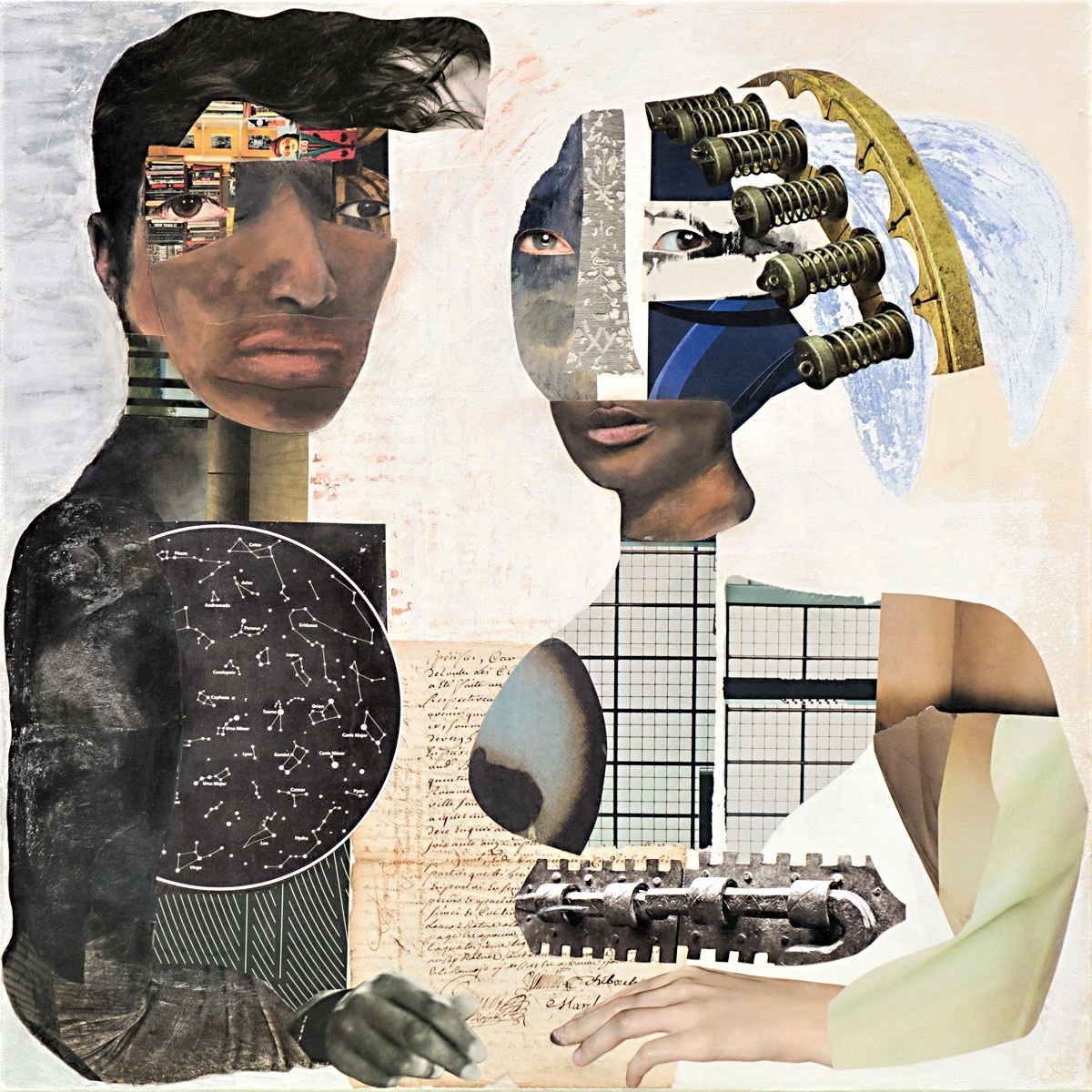 24x24, 2019 Mixed Media Painting, $875. "What's Past is Prologue" is the first chapter- an introduction- to the life that this couple will soon embark upon. "The title "What's Past is Prologue" is from Shakespeare's play "The Tempest". " Sir Walter Raleigh had in fact named one of the new world colonies "Virginia" after his monarch’s chastity. King James arranged political marriages for his grandchildren. Prospero, feels the need to teach Miranda the "value of chastity", a primary lesson being taught by the masque along with having a happy marriage." This mixed media painting includes original photography, a letter dated 1771, cut paper on stretched canvas.